THE WATER OF LIFE: LAKE TAHOE 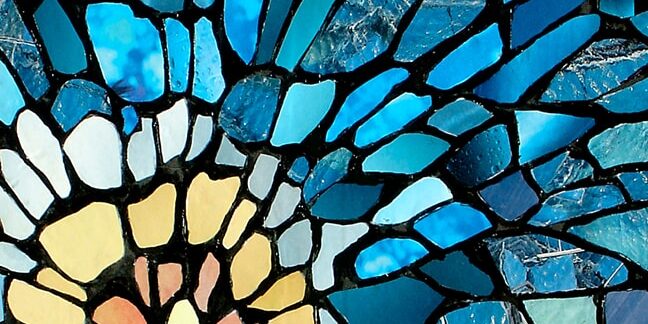 From outer space, Earth, known as the blue planet, looks like a blue sphere partially covered by
white clouds and relatively small green and brown areas of land peeking through. According to
the US Geological Survey, 71 percent of Earth’s surface is covered by water, and 96.5 percent of
Earth’s total water is contained in the oceans. Only a small percentage of Earth’s total water is
fresh drinkable water, and most of that water is locked in glaciers and groundwater. What a
precious resource the Divine gift of fresh drinking water from our lakes, rivers and wells is for all
of Earth’s living creatures!
Our physical existence depends on water to sustain us. All of life on our planet is supported by
the water cycle whereby water vapor in the air condenses to form clouds; falls to the earth as
precipitation; infiltrates into the ground or runs off into streams, rivers and oceans; and
eventually evaporates again into the air. We use water for drinking, cooking, irrigation,
cleansing, industry, recreating and traveling. About 60 percent of our adult bodies are water.
Our Center for Spiritual Living Tahoe-Truckee building is located in North Lake Tahoe on land
considered traditional Washoe Tribal lands. Lake Tahoe is the heart of the area occupied by the
Washoe people (translated as “the people from here”). The name Tahoe is actually a
mispronunciation of the Washoe word “Da Ow” meaning “lake.” As the aboriginal people and a
sovereign nation, the Washoe people have relied on the Lake Tahoe Basin for their survival.
Their sustainable practices of hunting, fishing and gathering of traditional foods and medicines
within their homeland also shaped and maintained the natural beauty of the Lake Tahoe Basin
that we all enjoy and treasure today.

We have much to learn from the Washoe people as we all serve as the custodians and
guardians of the lakes, rivers and oceans. These waters of life are Divine gifts to support all life
on planet Earth. Let us endeavor to care for the Washoe Tribal lands, including Lake Tahoe,
with respect and gratitude.  Living in harmony and balance with the land, all creatures and all
people is the path to a sustainable future for all. 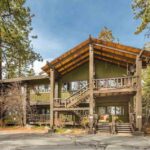 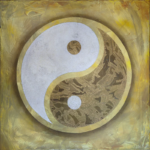 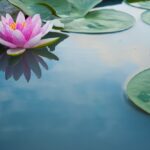 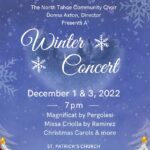 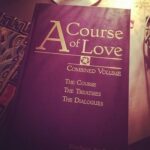 Hybrid visioning for our Center – POSTPONED UNTIL JANUARY 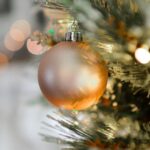 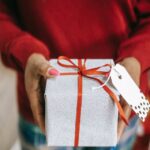 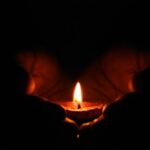 Hybrid visioning for our Center – POSTPONED UNTIL JANUARY

No event found!
Go to Top